The function of the worldview is to be a source of manifestations of a person as an individual and his level of culture.

Beginning in chapter I. What is a Worldview.

Axiom, theorem and praxis are three pillars of ancient Greek science, similar to our worldview, concept and practice.

The very formulation of the question what the function of a worldview is presupposes its objectivity and effectiveness, i. e. its ability to ensure a certain result. The laconically described worldview can be called a concept — a certain way of understanding and explaining any events and phenomena (from the Latin conception, con — completeness, ceptio — grasping, highlighting). The worldview and concept of a person should be confirmed in practice by enhancing his well-being, which includes not only material prosperity, but also the development, or strengthening, of the integrity of his three aspects — mind, personality and body.

Where do we usually get our worldview from? At different times we collected understanding, vision and explanations of the phenomena of life from our environment. Especially intensively this happened in the earlier years of our life. At a young age, our mind grabbed and easily absorbed everything from the reality around us. We listened to the stories and tales of our parents, read books, went to school, watched movies, and were influenced by numerous people and media that were authoritative for us. Thus, our worldview was formed by external influences, but we cannot be sure that we in deed see something that really exists, and not what has been placed into our mind.

Worldview is the source of all aspects of our life as an individual acting in an objective external plane among other people. Even when making the claim that the worldview depends on social conditions, one must admit that social conditions themselves depend on the worldview of those who stand above them and see a bigger picture.

The worldview and the concept that supports it are given to us for a clear understanding and therefore should consist of terms whose meanings are clearly defined by the mind, illuminated by the light of Truth, and are not substituted by other meanings. Terms, in turn, consist of roots, the roots themselves — of letters, and each letter initially also used to have its own meaning, its essence, or gist. The letter denoted one of the many higher ethereal entities — the gods. All letters — or gods —  together make up the alphabet.

The worldview, on the one hand, formed by society, on the other hand, by our own mind, which is in contact either directly with the Light or with a representative of the Source — of Truth, — must be a holistic, accurate and correct notion of ​​the world in which we represent something in our thinking, self-expression, behavior, habits, relationships and interaction with the external environment — in other words, in our culture.

“Cult” (from Lat. cultus) is veneration, worship, “ur” or “ra” is the primordial Light. Culture is worship of the light of Truth. At least it was originally this way. Now people understand this concept more as connected with the manifestations of mundane human life — knowledge of modern standards of behavior and values, as well as creative achievements of different levels. If one does not see the difference between these two, it is easy to get confused. Therefore, first of all, it is necessary to restore the concept of culture in its original, true meaning, as a way of maintaining a person's connection with the Source — with the Truth, which creates and converts his ability to be aware of things into ability for rational thought. Thus we distinguish it from the form of reverence for generally accepted social values.

Modern science does not pay due attention both to the etymology and the roots of words, and even more so to the understanding of the entities behind letters, numbers and other ancient signs and symbols. This most serious omission — a consequence of the desire to be objective and to explain everything by material reasons — leads to ambiguity and inconsistency of concepts, definitions and approaches, which, in turn, leads to inconsistency and blurred worldview even among those grown up in the same cultural environment. Thus, in order to form a clear worldview and restore the true culture, it is imperative to study etymology and, if necessary, restore forgotten and lost roots.

So, all of the above can be briefly summarized as follows:

1. Worldview, as a statement of existing phenomena, is formed in our mind — in a higher self capable of discrimination, understanding and feeling, which allows us to express our idea of ​​the world in the form of a concept that explains everything that exists.

2. The foundation of the worldview has been laid in us since childhood, and the responsibility for this lies on our parents and society, while the formation and refinement of the concept is largely a matter of our personal efforts.

3. Without a connection with the Source — Truth — or its representative, without taking into account the higher entities, correctly designated by symbols, letters, roots and concepts, the worldview will not become a laconic, precise and clear concept.

4. The worldview continues to be open to the forming by an individual’s own mind and determines the level of his culture.

5. Whether an individual will degrade or develop is determined by his worldview, which, in turn, depends on whether he will consciously mould it himself or will continue to entrust this process to society.

Continued in chapter III. Return of the Observer into the Process of Cognition.

Oleg Bokachov
Founder of his own school of thought, in the field of Systems Analysis. For over 20 years has been focusing on researching the universal principles that govern fractal systems. Follower of the classical school of non-dualistic philosophy. Oleg has authored three books and over hundred articles. 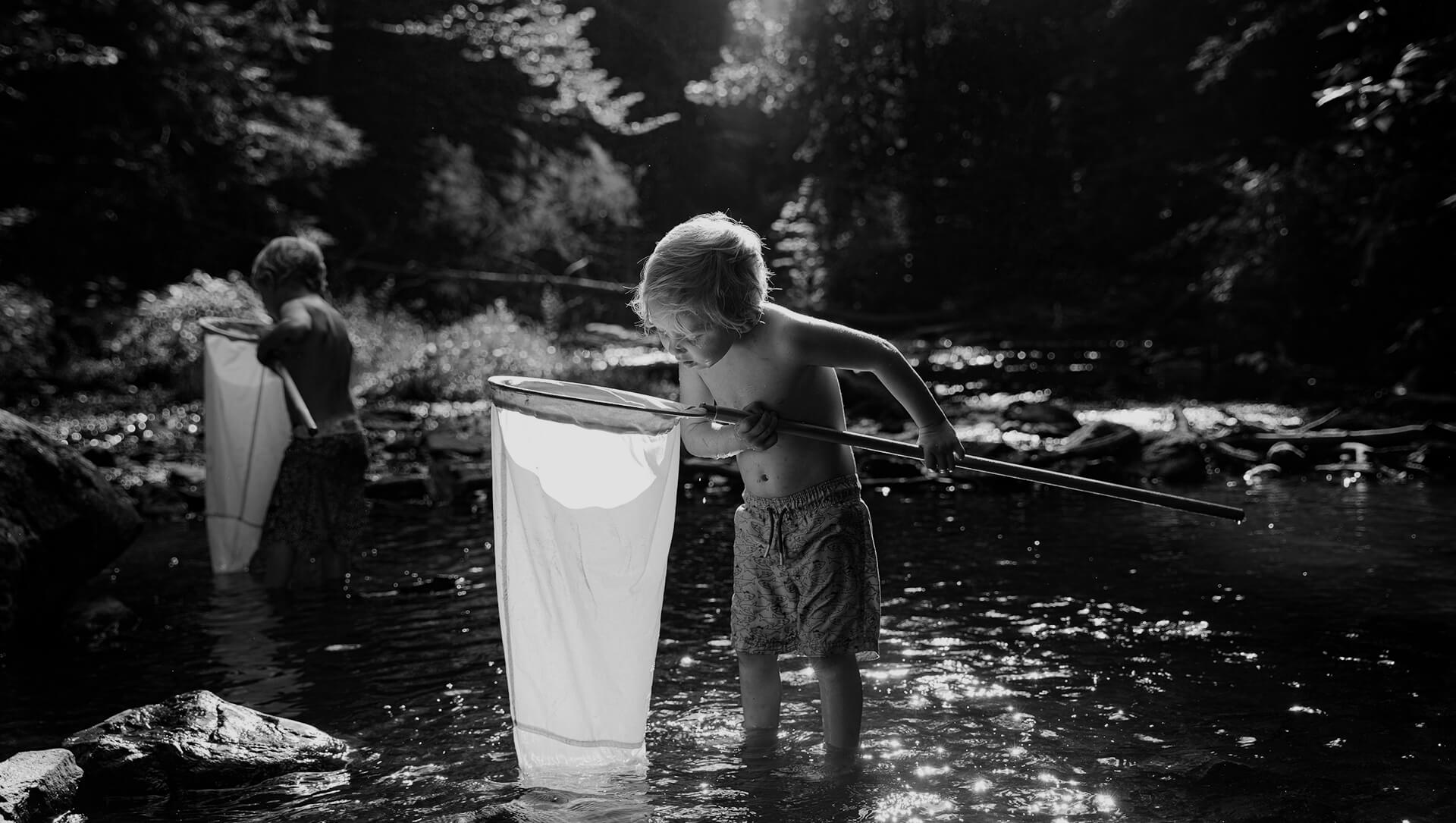 The basis and main postulates of LiveDevice as an approach for the primary formation of a clear and modern worldview. 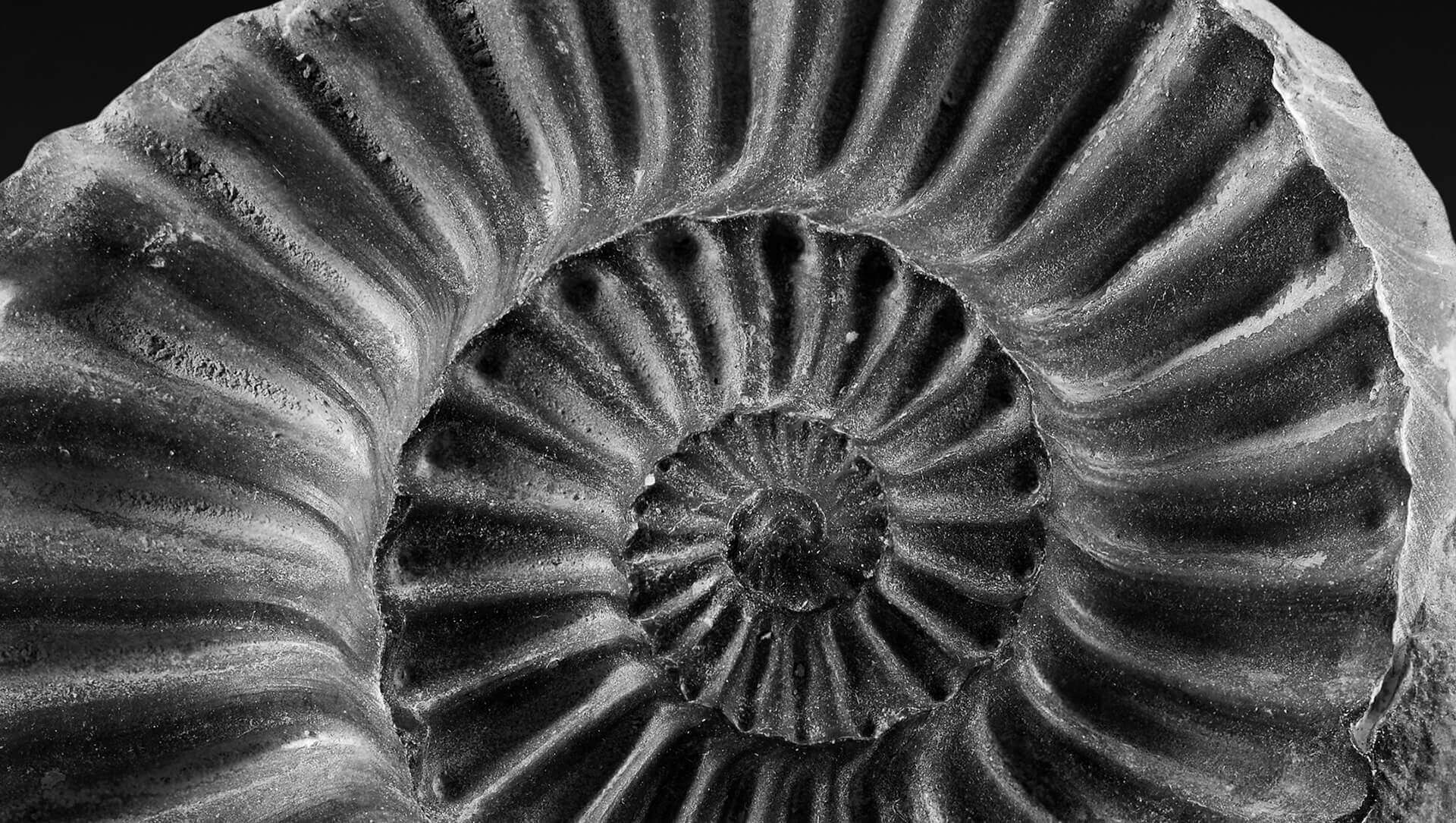 Universal LiveDevice matrix, as a basic hierarchical set of measuring rulers, applicable to the analysis of any phenomenon or system. 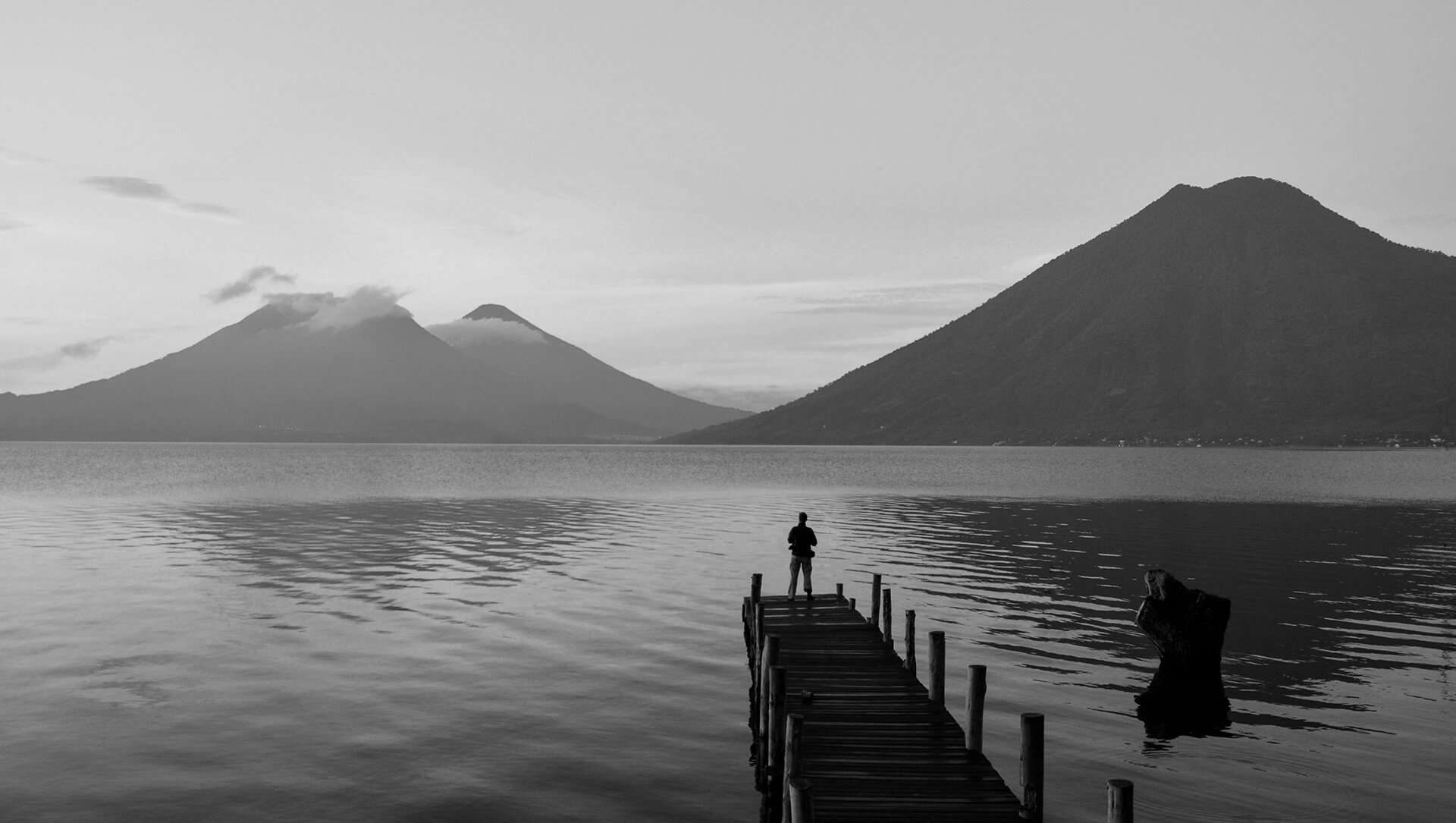 The three aspects of the observer — essence, soul and personality — in three sequentially manifested worlds.