At present, the world community is divided into two camps with two diametrically opposed positions — for and against mandatory vaccination*. Those in favour of compulsory vaccination substantiate this with “social responsibility”, while drawing their conviction from the recommendations of international and local non-governmental structures, from globally unified decisions and legislative initiatives of governments, from the expanding system of automated control over citizens’ compliance with restrictive measures, from the official media, as well as from a significant part of the population that trusts all of the above. Their opponents appeal to the data of alternative sources of information, to the opinion of scientists and researchers who disagree with the official position, to the freedom of an individual to choose medical treatments, to the bodily integrity of a human being, and to the fundamental ability of our body to heal itself.

Taking into consideration the severity of the situation and the actual split of society, the following question becomes more relevant than ever: what is the relationship between public and individual rights, and how, based on that, should one define and defend one's individual position?

Despite the rapid advancement of information technologies in all spheres of public life and, first of all, directly in the field of control over citizens, human functions in the field of legislation and government are still performed by living people and are not transferred to artificial intelligence. This means that, whether it is a convinced citizen or an official, we continue to deal with humans who are able to perceive another person not only as an official form of a citizen, but also as a living being with its own content and human essence. Therefore, we believe that this text can be useful to both ordinary citizens and civil servants.

As for human rights and freedoms, we consider them for a scientific standpoint, based on the self-evident truth that an individual is first of all a spiritual, then a natural, and only after that a social being. The definition of rights and freedoms in modern jurisprudence and legislation always requires the participation of living people — lawyers — for their interpretation in favour of living people — the people of their country — and not the state, as a virtual subject.

If we consider a human being holistically, then he is the essence, content and form, or, in other words, the soul, personality and citizen.

These three spheres are not equal in value for an individual, but form a hierarchical system of laws: eternal, natural, social.

Social laws should serve the man, and not vice versa. This means that they must comply with the inner or natural laws. In turn, the natural laws must submit to the higher or eternal laws.

It is unacceptable that the higher sphere be sacrificed to the inner, and the inner to the external one, since this will destroy an individual, first of all, as a spiritual, and then as a natural being, and even as a citizen he is also unlikely to survive, as he will become an unconscious and lacking willpower executor of someone else’s will. In fact, he will become a prisoner.

* We chose to use the term “vaccination” deliberately because we are addressing the issue of freedom of choice in general, without delving into the specifics of the market authorization of specific drugs and the multiple, easily modified definitions of what constitutes a vaccine. 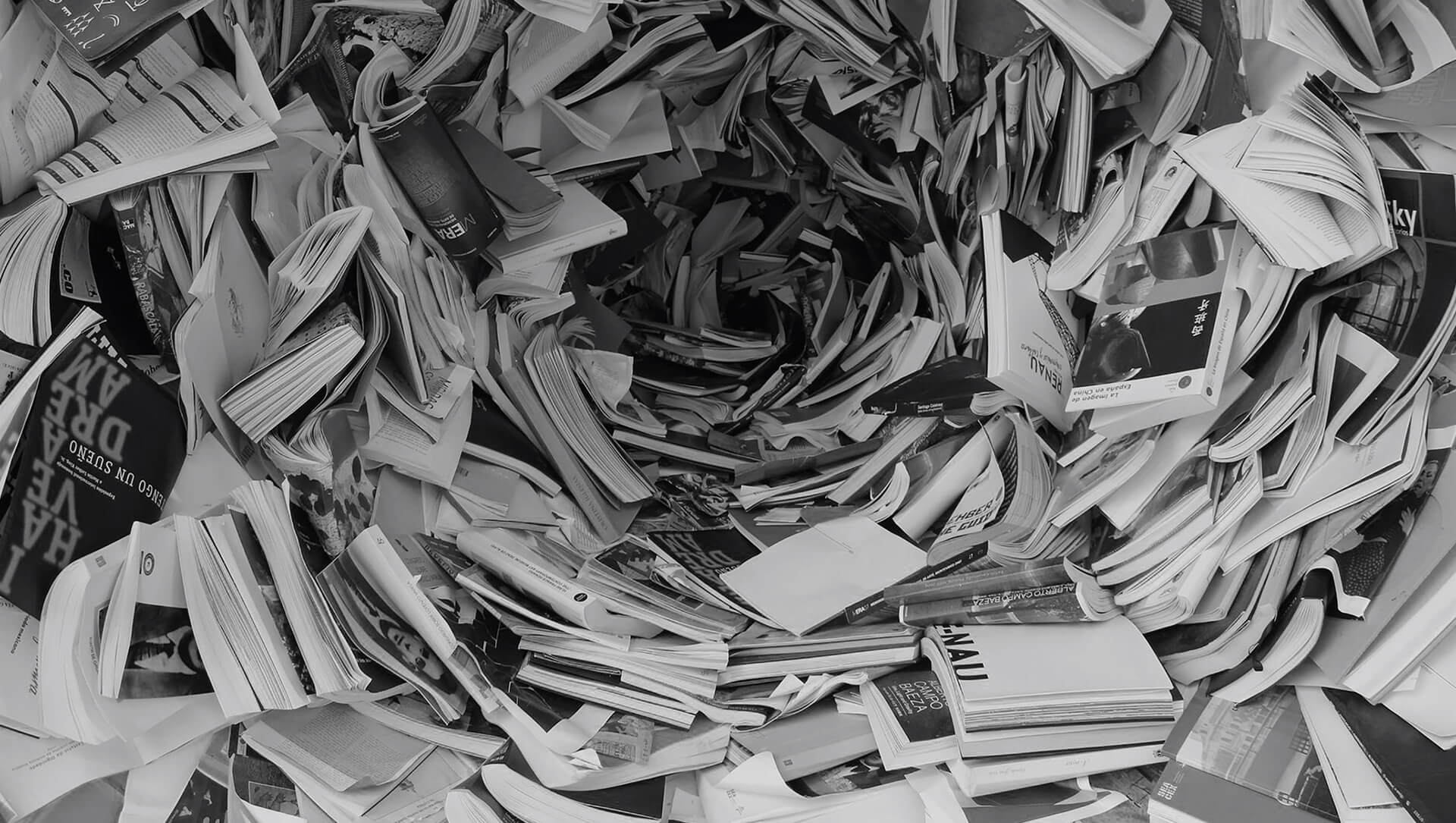 What is the reason for unclear, pseudo-scientific and empty analytical reports? How should the work of an analyst be structured in order to bring Good to his clients?