The topic of the energy crisis, which threatens to engulf the largest and at the same time the most developed countries of the world and cause a domino effect in the leading sectors of the economy and industry, has been increasingly discussed lately. The energy crisis and the subsequent lockdown as an attempt to get out of it are expected by many experts to become another global shock after the declared “pandemic”. In this regard, the question arises of what should be the strategy for preparing for a possible energy lockdown and surviving during it. We will try to give the optimal answer to it.

Claiming to be optimal, we must first of all decide on the relevant approach to the analysis of such problems in principle. This is all the more important given that the expected combination of geographic coverage, speed and intensity of negative events is unusual even for analysts specialising in global risks. When looking for a solution we rely on the approach developed by the LiveDevice Institute. This approach is based on the fundamental principles of the functioning and correspondence of the levels of the natural environment, the human body and his personality.

Any problem exists only in relation to the party who experiences it, so the first thing to understand is what scale of the party that faces the problem we are talking about.

Let us single out four natural scales of possible involvement into the problem of the energy crisis, corresponding to the natural levels of the human body and spheres of human activity. Each of them is functionally located at a certain level of life and follows its inherent principle:

The approach to solving the problem will be different for each scale:

A supranational organisation, that in the range of human life corresponds to the same level as the sphere of science, should solve the energy crisis problem as a scientific one, relying for this on its own concept, which ideally should be built upon a hierarchical system of principles, or measures.

A single state, that, in the range of human life, corresponds to the same level as the sphere of the economics, should solve this problem in a decentralised manner at the level of state government by increasing the extraction of its own natural resources, developing alternative energy sources, searching for more profitable suppliers of energy and trade agreements with other states on mutually beneficial terms in different sectors of the economy.

A company that, in the range of human life, corresponds to the same level as the sphere of commerce, will be significantly predetermined by larger-scale parties. In its decisions and actions it will be limited to the mere ability to acquire energy resources on more or less equal terms and to use them more rationally.

Thus the systematic nature of the LiveDevice approach allowed us at the first step to determine the level and nature of the problem by listing all the variants of the parties experiencing it in the hierarchy of their scale — from supranational to private. In this way we covered the entire range of possibilities and made sure that nothing was left outside the framework of the system we are studying. In other words, whatever the party experiencing this problem exists, it belongs to one of the above listed levels.

With this approach, we are able to discern that the higher the level of the entity involved, the less threat the energy crisis poses for it, and the more influence it has with its decisions on the levels beneath it. Therefore, the energy crisis poses the most serious threat to individual companies while the companies themselves, acting alone, can hardly exert any influence on entities of a larger scale. For states, such a crisis is not dangerous, however painful both macroeconomically and politically. In interstate associations it will only cause certain managerial issues in various joint programs, but what will happen at the level of individual states and companies depends on their decisions. For supranational organisations, the energy crisis represents only a theoretical challenge, although it is they who will determine the situation on the world energy market and the state of affairs of smaller entities. Such supranational structures, being in hierarchical relations with each other, represent a single system — the head, or mind, of humanity. It is they, as analysts, who decide how to avoid the energy crisis in principle, and also have to look for the best solution if such a crisis occurs. Smaller entities — interstate associations, states and individual companies — can only find solutions that mitigate the impact of the crisis. 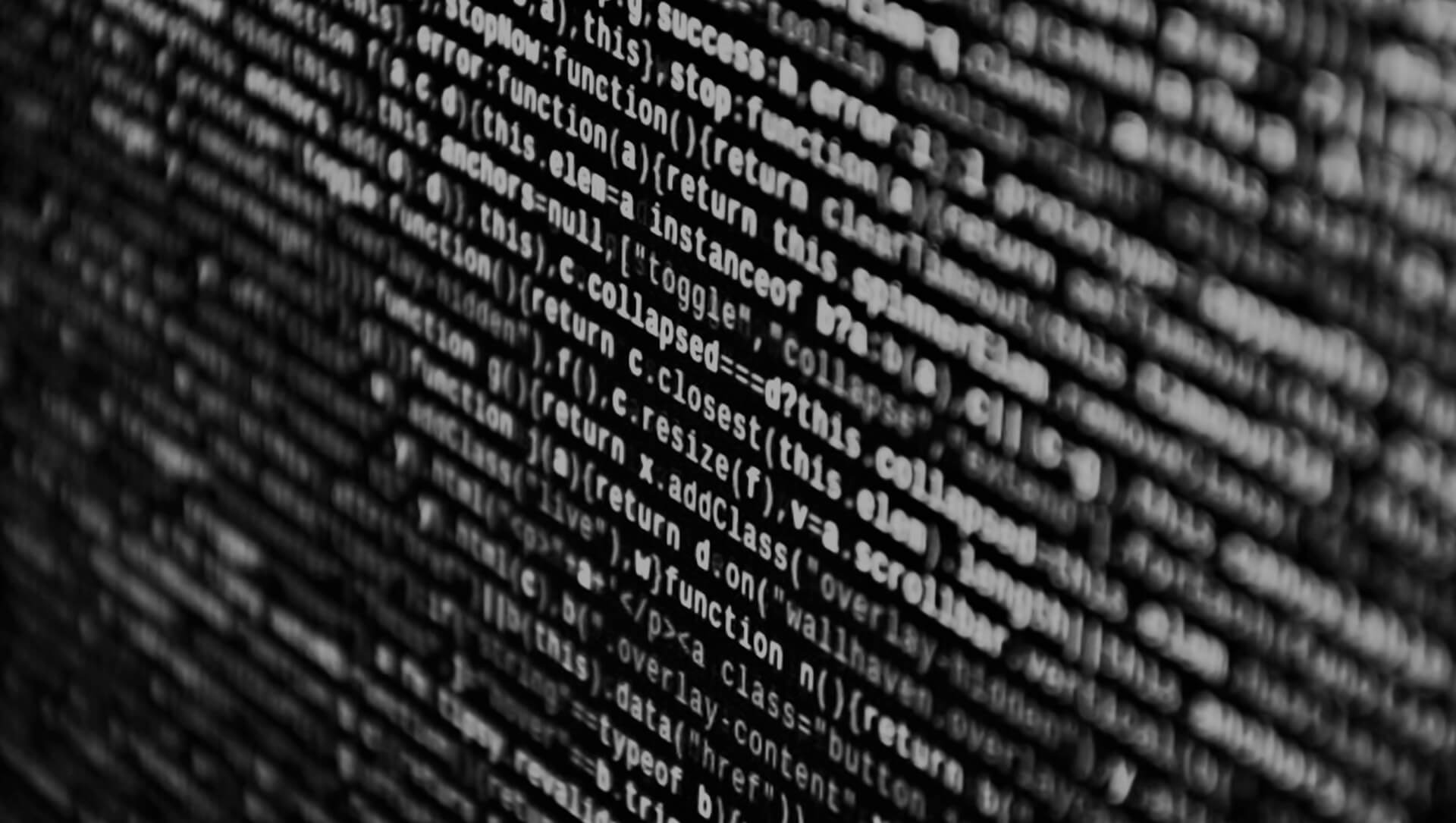 The current trends to enhance the integration of informational, financial and product flows throughout the whole SCM chain promise great opportunities. How to choose those with the highest priority?