Man is both a spiritual and corporeal being. As a subject, or observer (spirit) and an object (flesh), he has access to three planes of reality — the higher, the inner and the outer. These are commonly referred to as the spheres of thinking, feeling, and acting. In each plane, an individual manifests himself in a different way. In the higher plane, he is present as an observer, whose function is to think and in the process of thinking to know the object “Sense”.

The observer is able to cognize himself, and the process of thinking, its nature, and sense. So he can notice that thoughts approach him at the level of the head and throat, where he pronounces them aloud or mentally, to himself, in order to realize their meaning.

Thoughts are closely related to words —  terms. We think in terms, but since “thought” and “sense” are two different words, their meaning must be distinguished in the same way as of any word or term in general.

In this fine area of ​​thought we will not be able to understand anything without etymology (from ancient Greek etymos —  truth, etymon — the original meaning). Words are closely related to the essences they designate and whose names they represent. Similar or cognate essences have similar names. When we decipher the name, we come closer to the essence of a thing.

Sense comes from the Proto-Indo-European sent — taking a direction, transferring, feeling, perceiving, thinking, the ability to perceive stimuli — a fact or situation — not by direct perception. By realizing the sense of something we understand its “inner content” which is being transferred to us.

Essence comes from from Latin essentia — being, and the Proto-Indo-European root es- — to be.

By means of such an etymological system —  a cipher — we denote the finest phenomena that we as a cognizing observer, whom we also call mind, can distinguish.

Thoughts come to an individual's head — to his mind — to help him realize one or another eternal essence that illuminates the area of ​​knowledge for which it is responsible as a principle.

The principle comes from primus, first cause or origin, and capere or captis — to pull, to grasp, to capture. The principle is the first thing that can be “grasped”, the reason for the manifestation and movement of something in a fine plane — the sphere of principles, or laws, of life. Law comes from the Proto-Indo-European root legh, to lie down, lay, identical with lay as that which is set or established. The fine plane is beyond the circle of life and represents something that sets principles, or laws for it.

The eternal essence is the reason for the beginning of the manifestation and movement of that area of ​​life to which it spreads with its light. The first thing that reacts to its light are thoughts or “spirits”, from Latin spiritus — a breathing, respiration, breath of a god, which “carry essential principle of something” and connect the essence with the human mind.

When a correct — accordant — thought has stabilized in the vicinity of the essence, it becomes a sense that is recognized by the human mind. The rest of the thoughts, which continue to react to the light of the essence, form a connection with this sense and align themselves in a logical order that connects the main essence with the subordinate ones. The hierarchical system of essences and senses forms a concept (“con-cept” from con- — together, with something — is a circle in which a movement takes place or something that is included in a circle). It is knowledge that explains or illuminates a certain area of ​​life. Hierarchically structured concepts form a worldview. The worldview can either be holistic (owing to a strong mind that distinguishes and denotes a hierarchy of essences) or incomplete (due to the weak mind of an individual who could not integrate the senses into a coherent hierarchical system). What kind of individual do we mean here? Someone who takes responsibility for the worldview. If there is such a person, then he stands at the head of a fair society that is structured hierarchically — that is, similar to heaven, the fine and higher world. If there is no such person in the society, it is dark and their worldview is not only incomplete, but also wrong — hollow.

The term “sense” can easily be replaced by the terms “essence”, “truth”, “origin”, “fine light of existence”, “principle” or “gauge”.

Suchlike process of thinking takes place on the higher plane of reality and is aimed at cognition, while the observer himself dwells in the cognitive state.

The downward movement of thoughts, concepts and words from the higher to the inner plane regulated by one's own mind is to be welcomed, since those as phenomena of the higher level — mostly dignified and pure —  will elevate the inner level. The reverse upward movement of forces — emotions and feelings — from the inner to the higher plane should be strictly controlled by the individual so that the mind is not seized or clouded by the emotions. 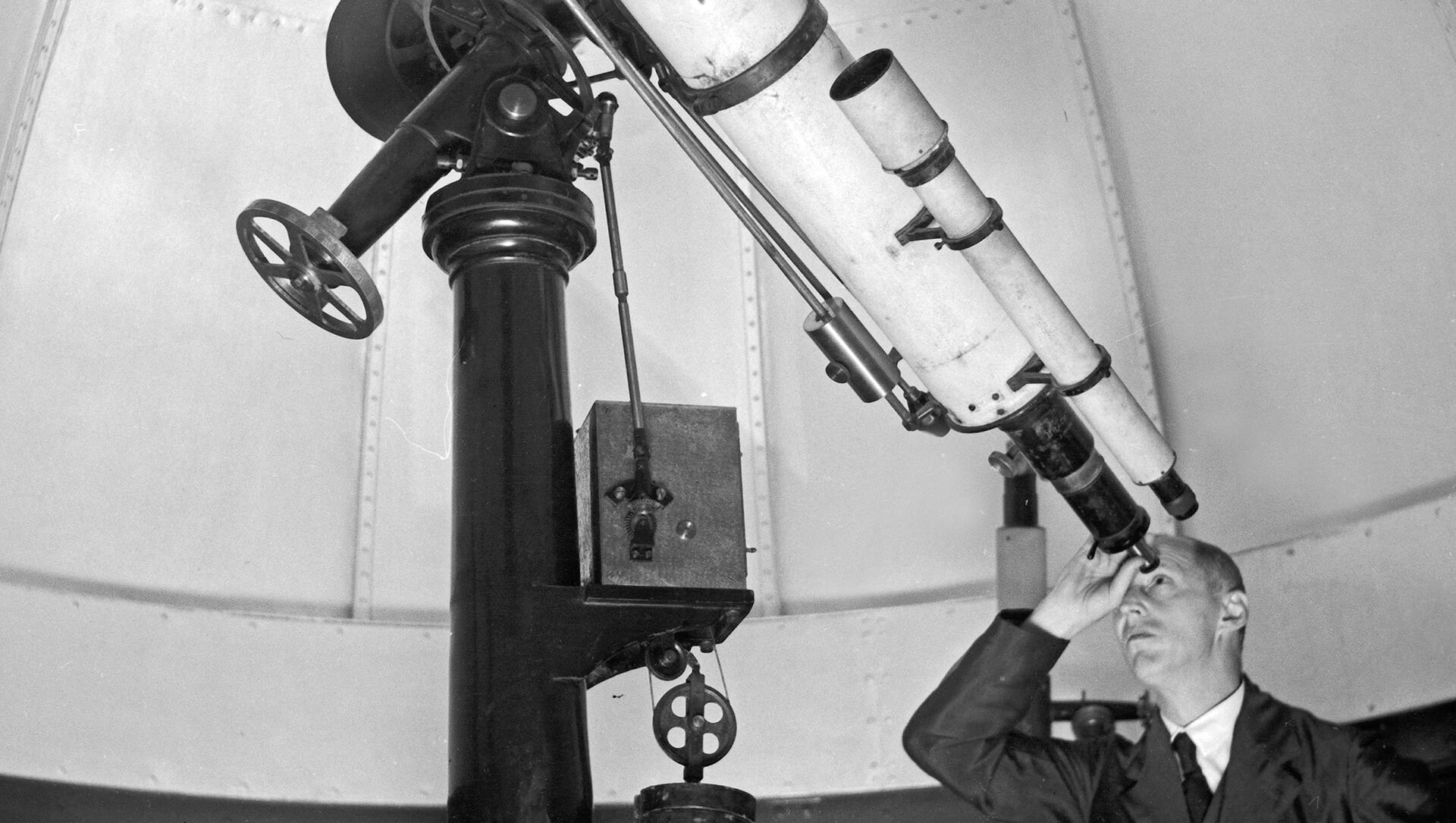 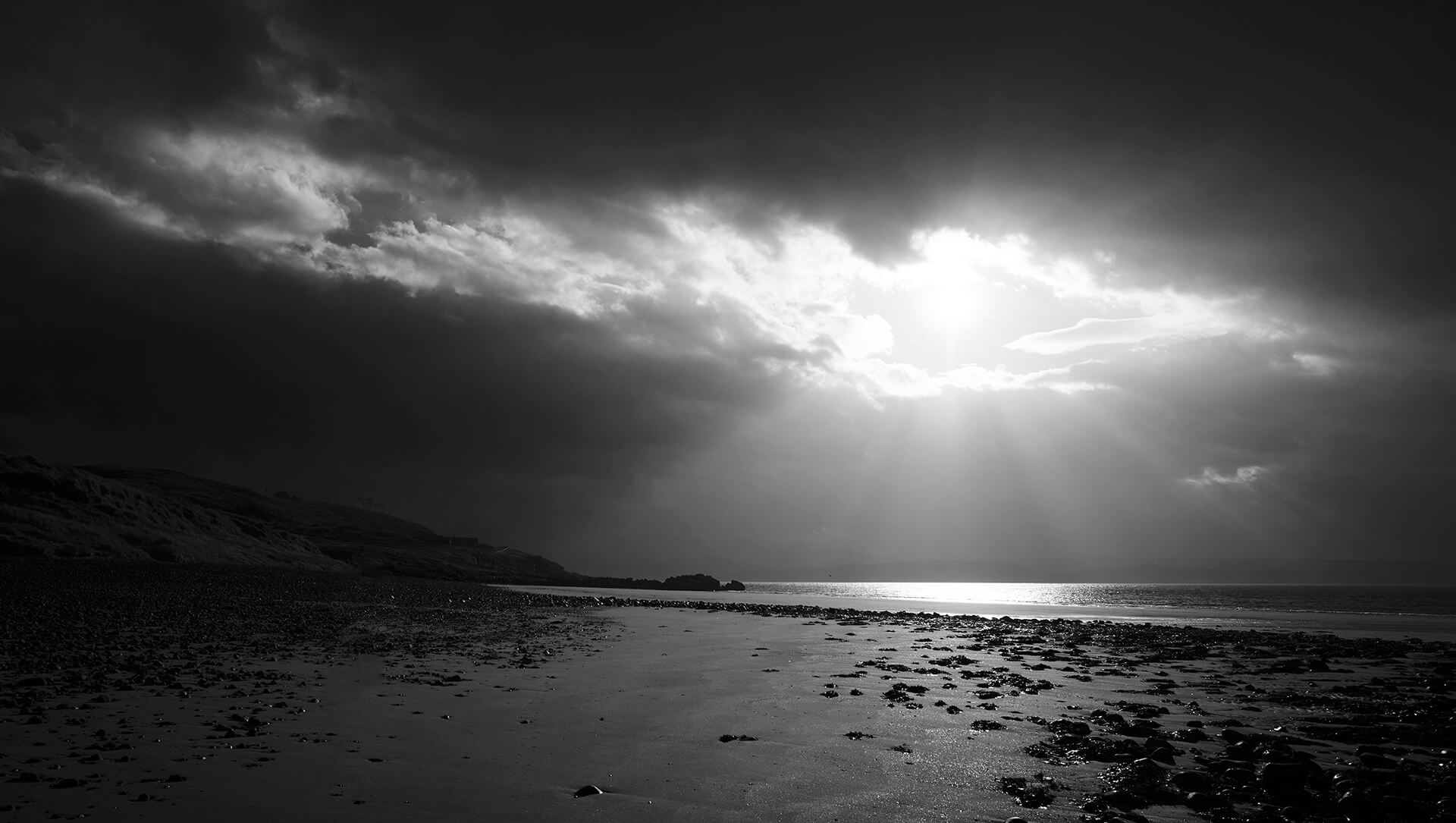 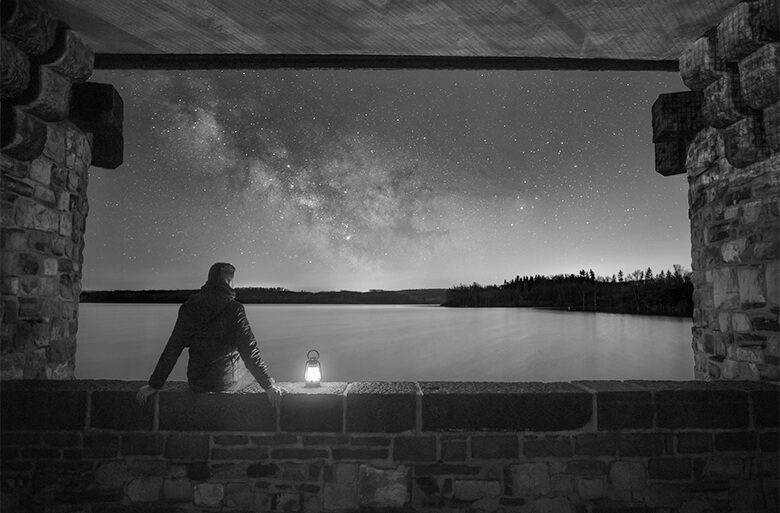