The potential of any human being is naturally concealed from him or her. Consider the analogy of the tree seed sown into the soil. The seed potentially contains in itself everything that the entire species of that tree can offer, and yet that potential does not reveal its nature to its environment. Does our environment not give us, as individuals any clues to what our potential is, what we are capable of, and what we ought to do in this world? On the contrary, our environment allows us free choice, an opportunity to choose from the plethora of useful vocations, telling us, “All opportunities are open to you”.

However, we are concerned with our own potential, rather than with the potential of other people. Does the seed need to discover first that it is the seed of a tree, rather than grass or a shrub? Does that seed need to learn what particular species of trees it belongs to, or what particular parent tree produced that seed? What was the origin and the experience of that parent tree and where, in turn, did that parent tree come from? Could it be that the answers to those questions hold the key to our potential, which differentiate us from all the other trees?

What determines if our potential will develop fully, or partially? Will it develop in a standard way, or will it take a very personal and distinct pattern? Will that potential indeed become a beautiful ornament, or a haphazard pattern of useless capabilities, such as the ability to touch one’s eye with one’s own tongue, or to rub one’s ear with one’s own heel?

Nowadays the potential of our entire human genus, accumulated over thousands of years, reveals in every person in a very ordinate way, with very unremarkable and mediocre skills. Isn’t that amazing?  Why do we accept that, and accept it as due?

The very ordinary and uniform skills of modern people immediately reveal the very reason for the status quo: early, standardized schooling both limits and levels the potentials of all children, normalizing that potential to the dominant behaviour of the majority.

Once we notice the repeated and prevailing standardized patterns of skills in our society, we can draw a conclusion to how our current environment affects the potential of each human. Exceptions do happen when, notwithstanding that effect of the environment, a person born into a standardized setting can unexpectedly develop and reveal extraordinary skills. This is possible, but these exceptions happen contrary to the normalizing effect of the environment, rather than because of it. As one can expect, a standardized schooling system typically produces mediocre people.

Thus, the human potential to be revealed depends on the type and duration of the effects he or she experienced during the childhood and adolescence.

The effect of the environment is the strongest whilst the human body is still growing, typically up until the age of twenty-four. It is not coincidental at all that most people study in schools and colleges right up until this age. When they start working, their potential has already been normalized to the social standard: they have acquired typical skills of reading, writing, and counting. It also includes possessing and expressing “one’s own” opinion, and skills to relax using the available entertainment formats. It is taking a deep breath and a cup of bravery, to admit that the college adds nothing else to these skills. If a person can play tennis or piano, it implies some influence from their family, in addition to the standard education system.

This is barely much at all. The gaping void in the questions of, “What is my purpose, my mission, my potential?” is what stirs and disturbs most of us nowadays. If we do not start taking urgent actions, we risk remaining average office workers in an average office, or mediocre entrepreneurs at best.

The highest-ranked office worker in a country is the president. The most successful entrepreneur is the billionaire-tycoon. Yet neither of them has developed their potential to the fullest, as determined by Nature: they remain nothing more than a standard president, or billionaire.

What can we do to help ourselves, and reveal our potential?

First of all, we need to learn and know what direction to take, in order to develop ourselves.

Without a strong external influence from the proper direction, we have no chance to evolve and unfold. To unfold in a particular direction, we need a force from above us. Specifically, we need to be shown the direction of our evolution, like a vine climbs up by twining around a pole; we need to subject ourselves to something that can give us such a direction, and acknowledge our subordinate position with respect to that something. We will call that something a Source, similar to how our Sun gives us direction and energy. Having that Source in place, we can start to evolve according to its direction. 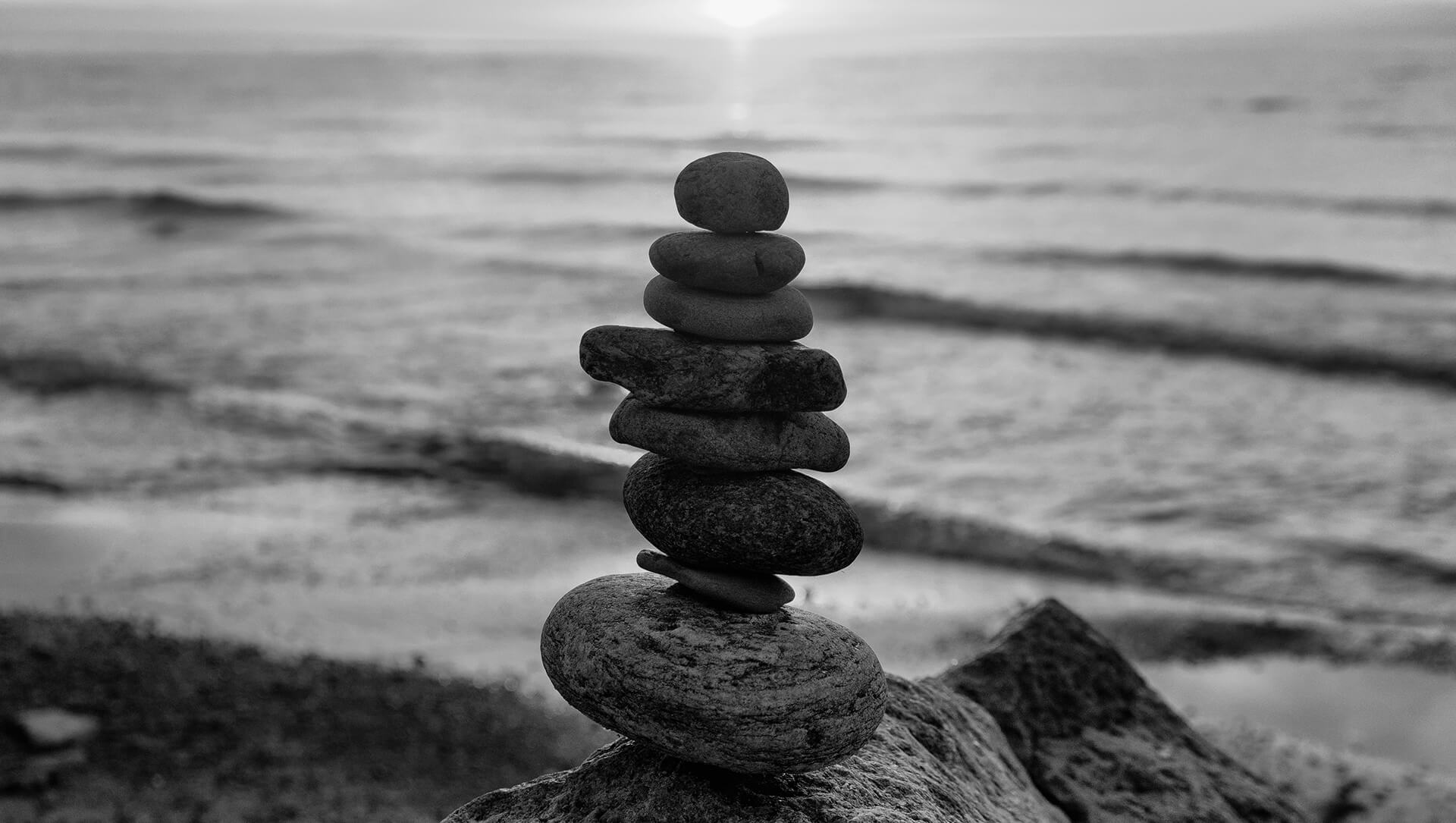 Raja Yoga and LiveDevice indicate the natural ascending levels of human development and should not contradict each other. We check their mutual correspondence. 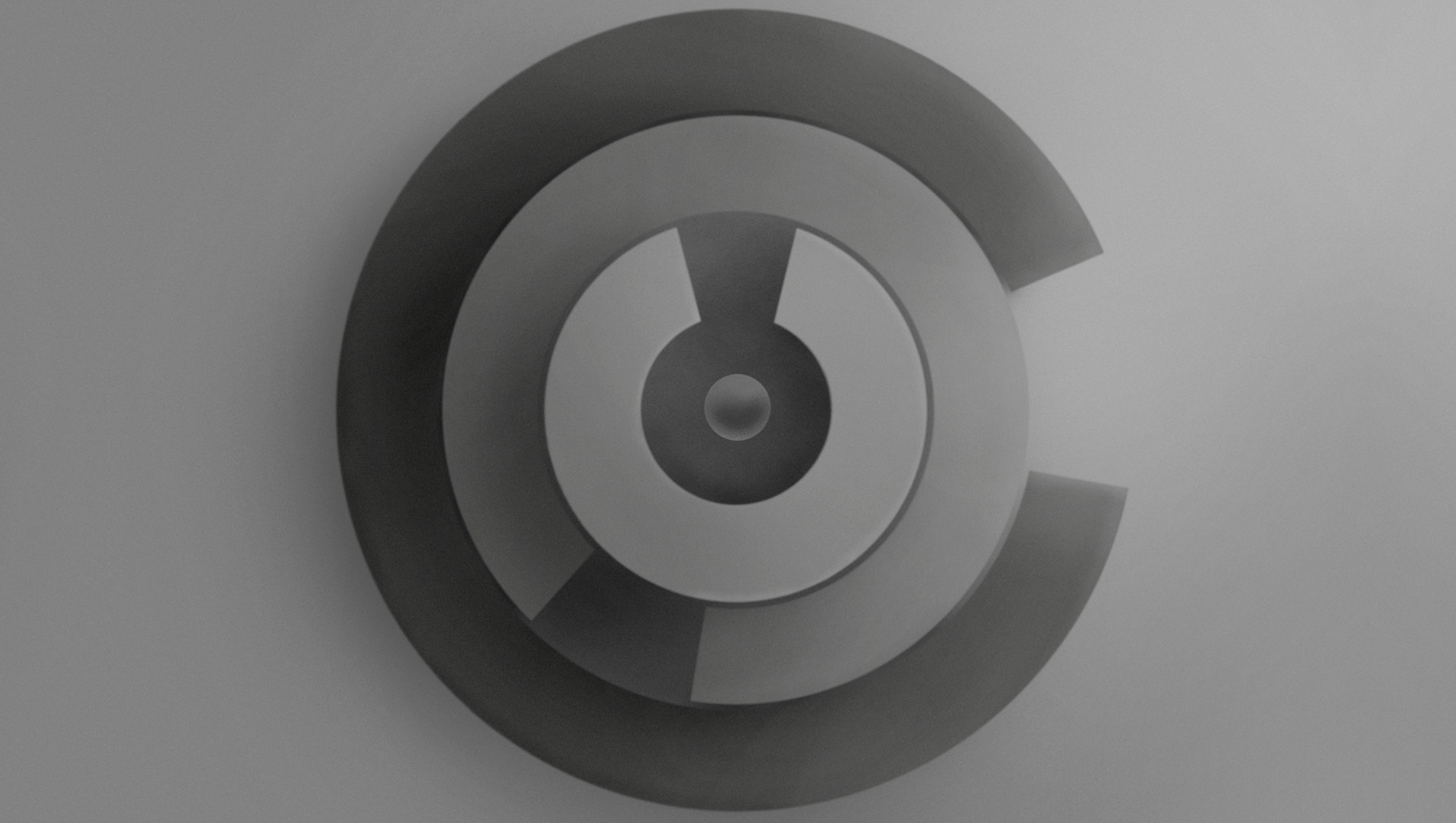 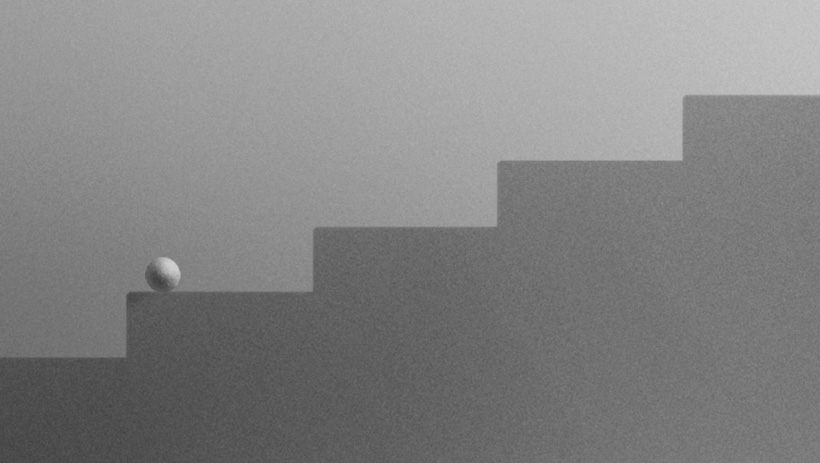 On the basis of what systemic measures, or principles, could the concepts of continuous education and lifelong personal development be built?